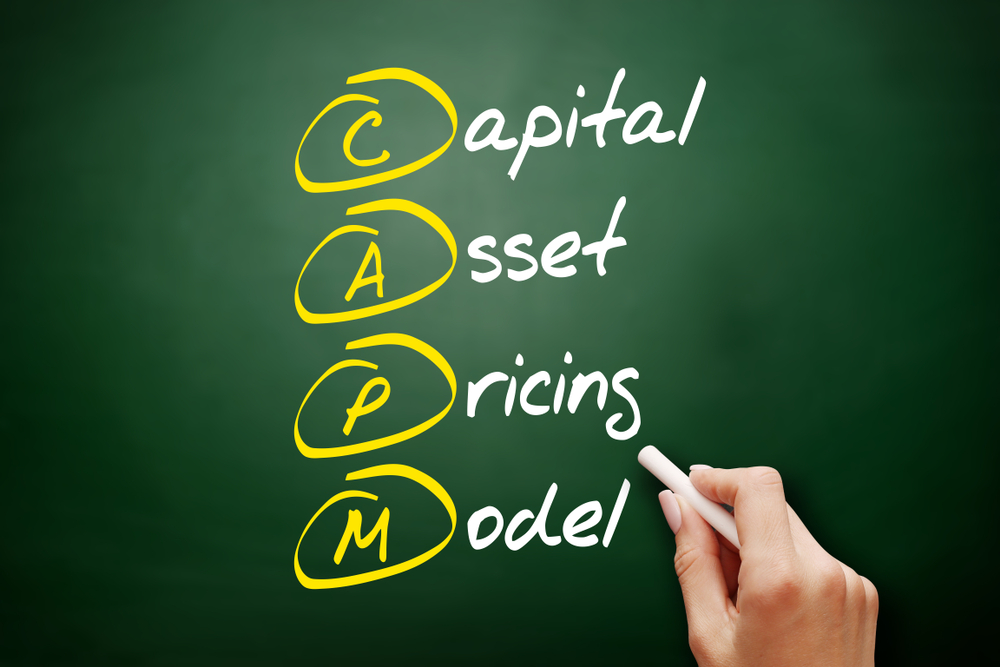 The Capital Asset Pricing Model (CAPM) was developed by William Sharpe and John Lintner, based on Harry Markowitz’s modern portfolio theory. The theory assumes that investors are risk averse, so they would try to reduce risk and increase returns.

One of the key point of the modern portfolio is that investors can reduce the unsystematic risk through asset diversification. However, systemic risk is still exist. Rational investors hope to calculate the extra return that can gain through bearing one unit additional risk and which can be explained by CAPM. Its formula is as follows:

Ri = Expected return of the portfolio;

Rf  = Risk-free interest rate. In general, it is equivalent to the US Treasury bond yields;

βi = Beta coefficient of the portfolio, which indicates the systematic risk;

However, in Eugene Fama and Kenneth French’s papers, The Capital Asset Pricing Model: Theory and Evidence, CAPM was considered to be unable to withstand empirical research. They had conducted an experiment by using the stocks that listed on the the New York Stock Exchange from 1928 to 2003, the American Stock Exchange from 1963 to 2003, and the Nasdaq Stock Exchange from 1972 to 2003 . In the experiment, they grouped the stocks into ten investing portfolios according to their beta, and they observed the portfolios’ performance for one year, then regrouping them in the next year. After receiving 912 months’ return data, Eugene and Kenneth concluded that the relation between beta and average return for the ten portfolios is much flatter than the Sharpe-Lintner CAPM predicts, which confirmed that CAPM can’t withstand the empirical research.

Figure 1: The relationship between the average annualized monthly return and the beta coefficient of the ten groups of portfolios 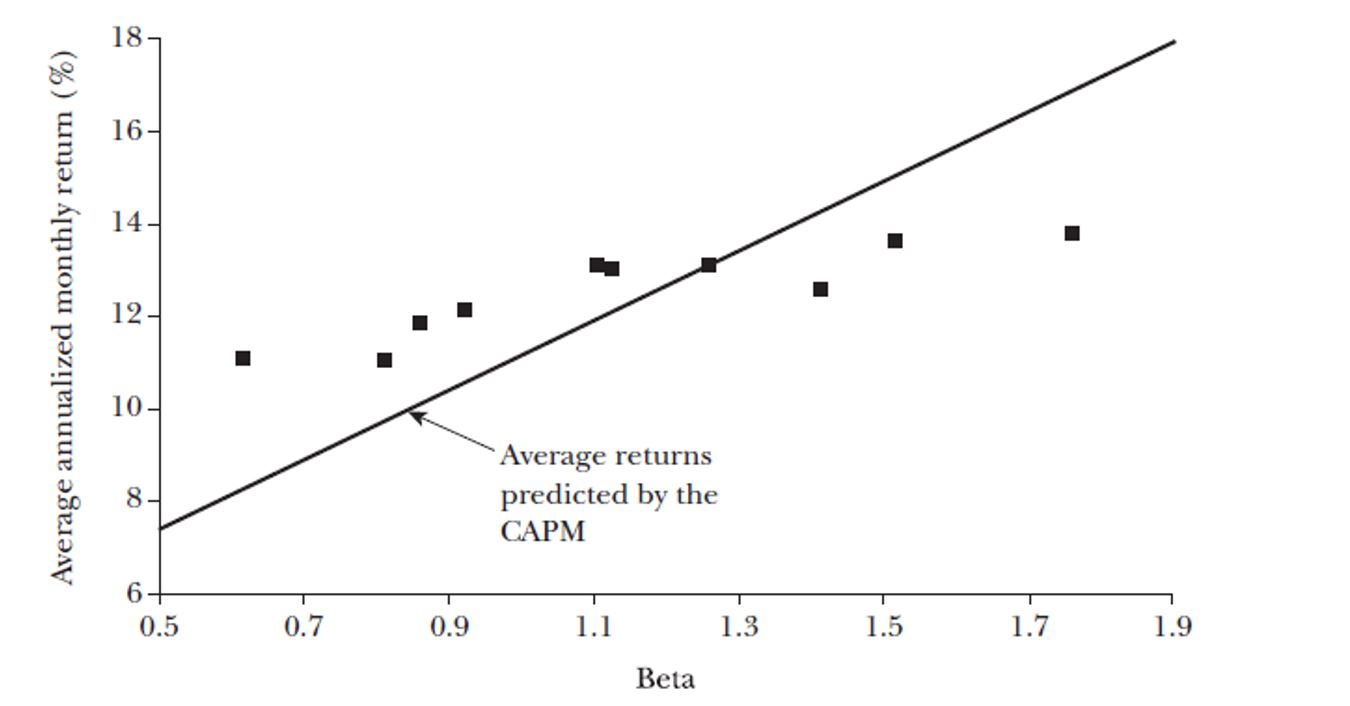 With more research releases, scholars have revised the CAPM and proposed Conditional CAPM, Intertemporal CAPM and Consumption-based CAPM. In fact, even though some studies questioned the validity of the CAPM, the beta coefficient provides a simple and easy-to-use risk metric for investors to evaluate their deserved return. Also, under the uncertain market conditions, the volatility of the investment portfolio can be reduced by constructing a portfolio with a low beta  coefficient.