Trump and Xi Jinping will hold a dinner party during the G-20 summit on this Saturday,  the exchange rate of Emerging Market currencies and assets may be fluctuated. The White House economic adviser claimed if there is no progress in the meeting, Trump will increase the tariffs. China claimed that it would further open the market and accelerate the reform of state-owned enterprises before the G-20 summit. According to the comment of Fed’s decision-makers,  it is more likely that the Federal Reserve will increase the interest rate in December. 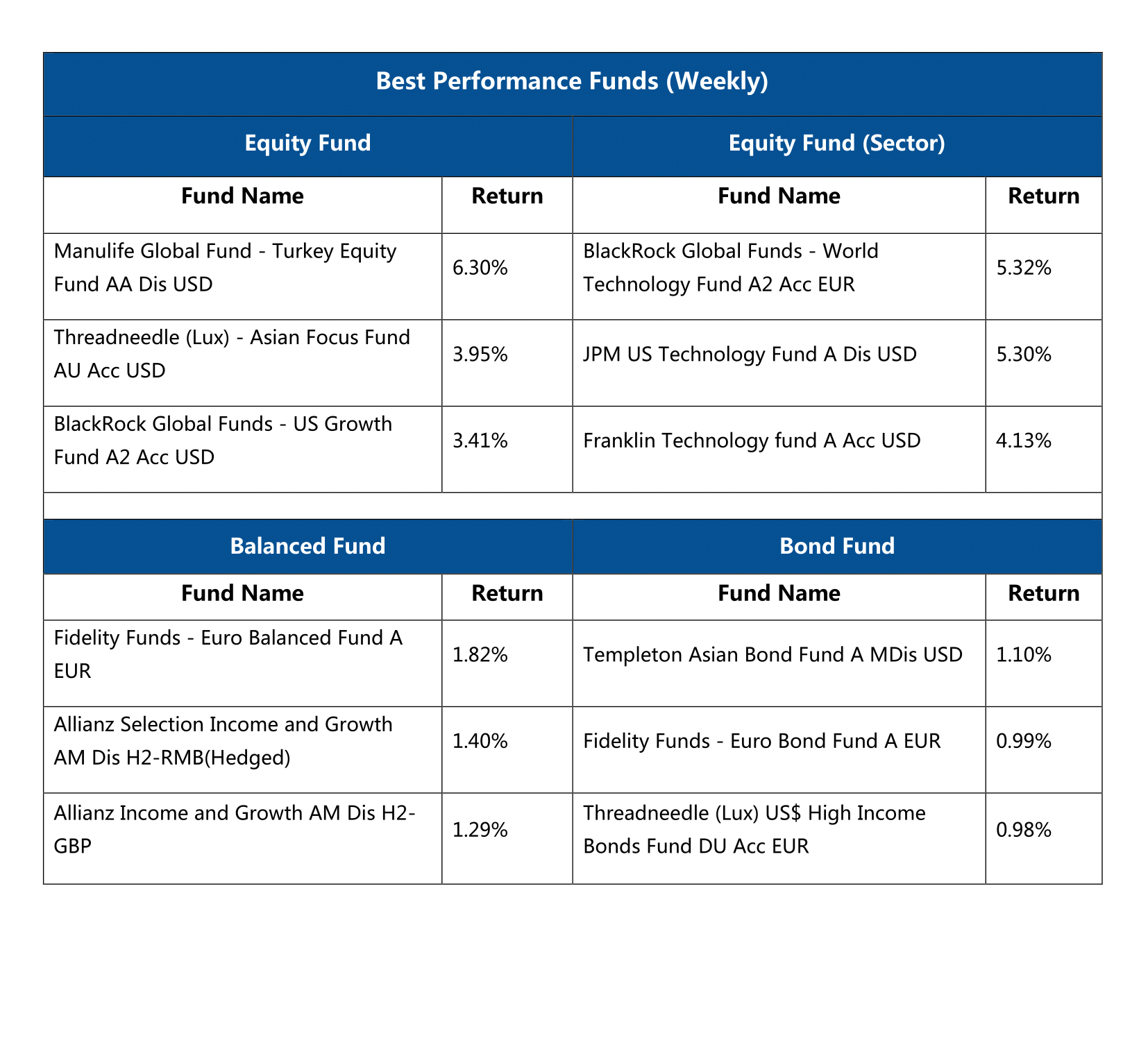