The EU and the United Kingdom have reached a draft statement on future relations issue, it will be signed by the EU leaders on Sunday, and it seems impossible to get approval from the British Parliament. Morgan Stanley believes that the Fed will raise the interest rates only twice in the next year. China central bank’s foreign exchange holdings hit the lowest level of the past eight years, and it is expected that the China central bank will maintain the RMB exchange rate below the “7” level . 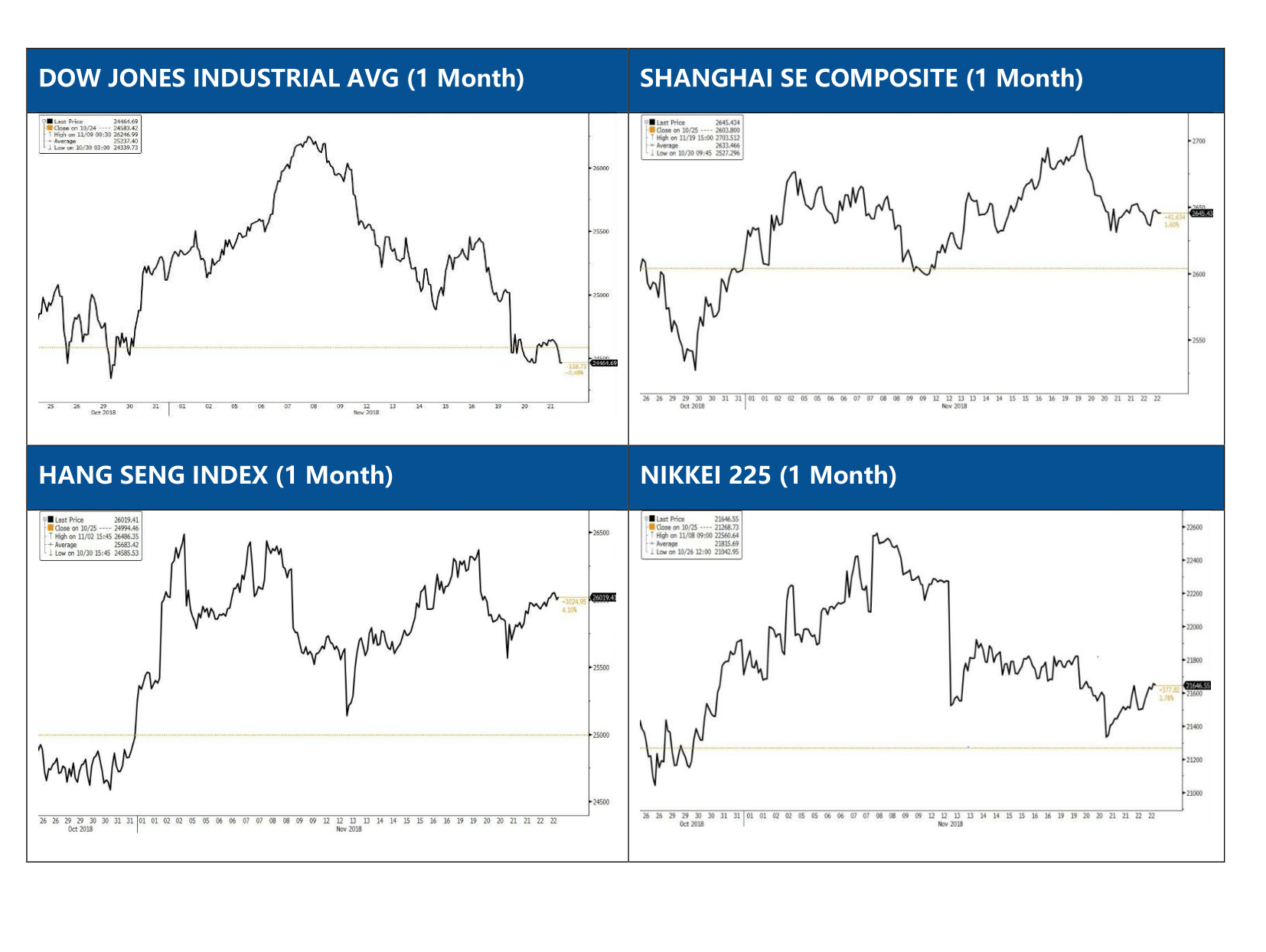 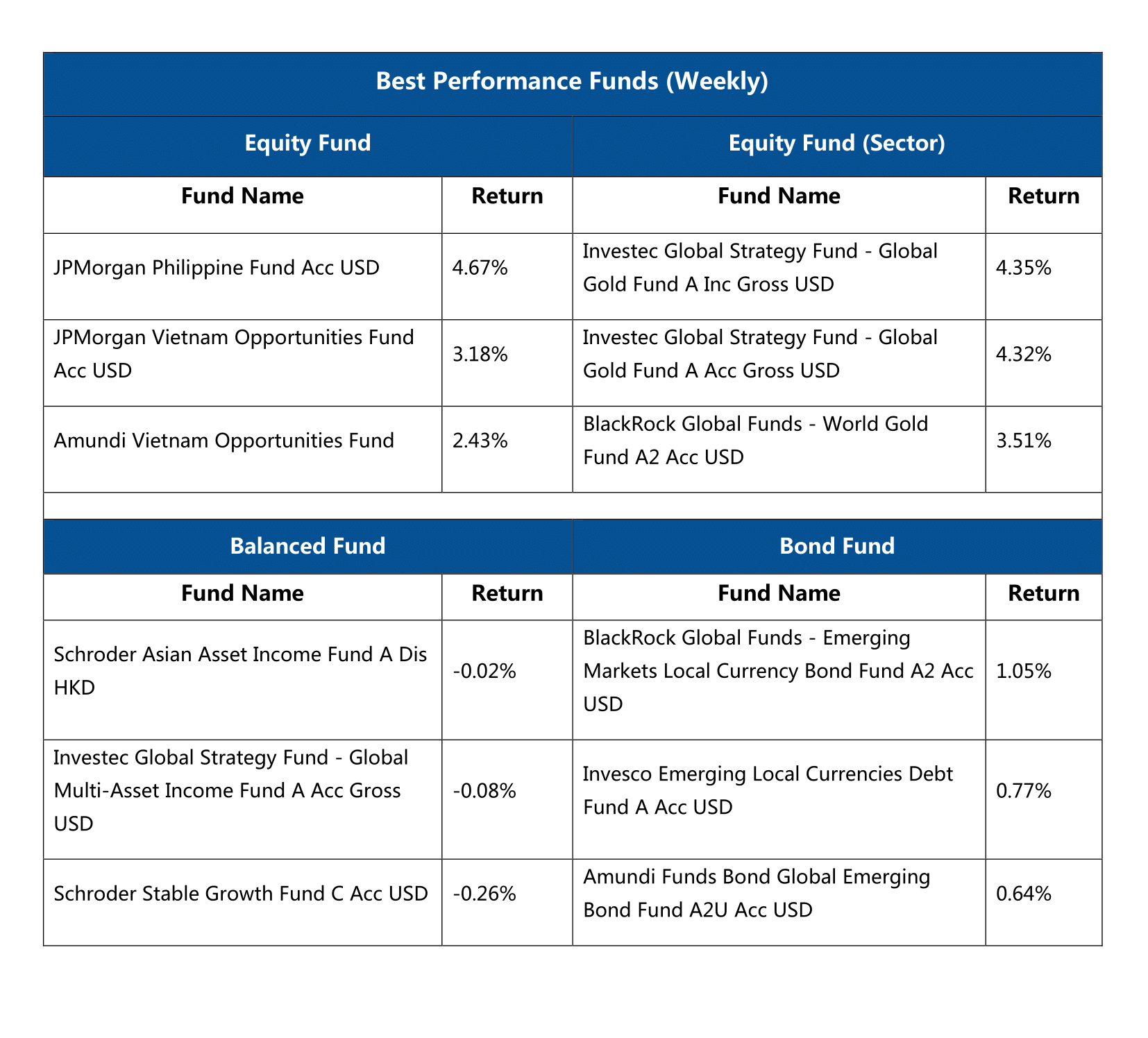 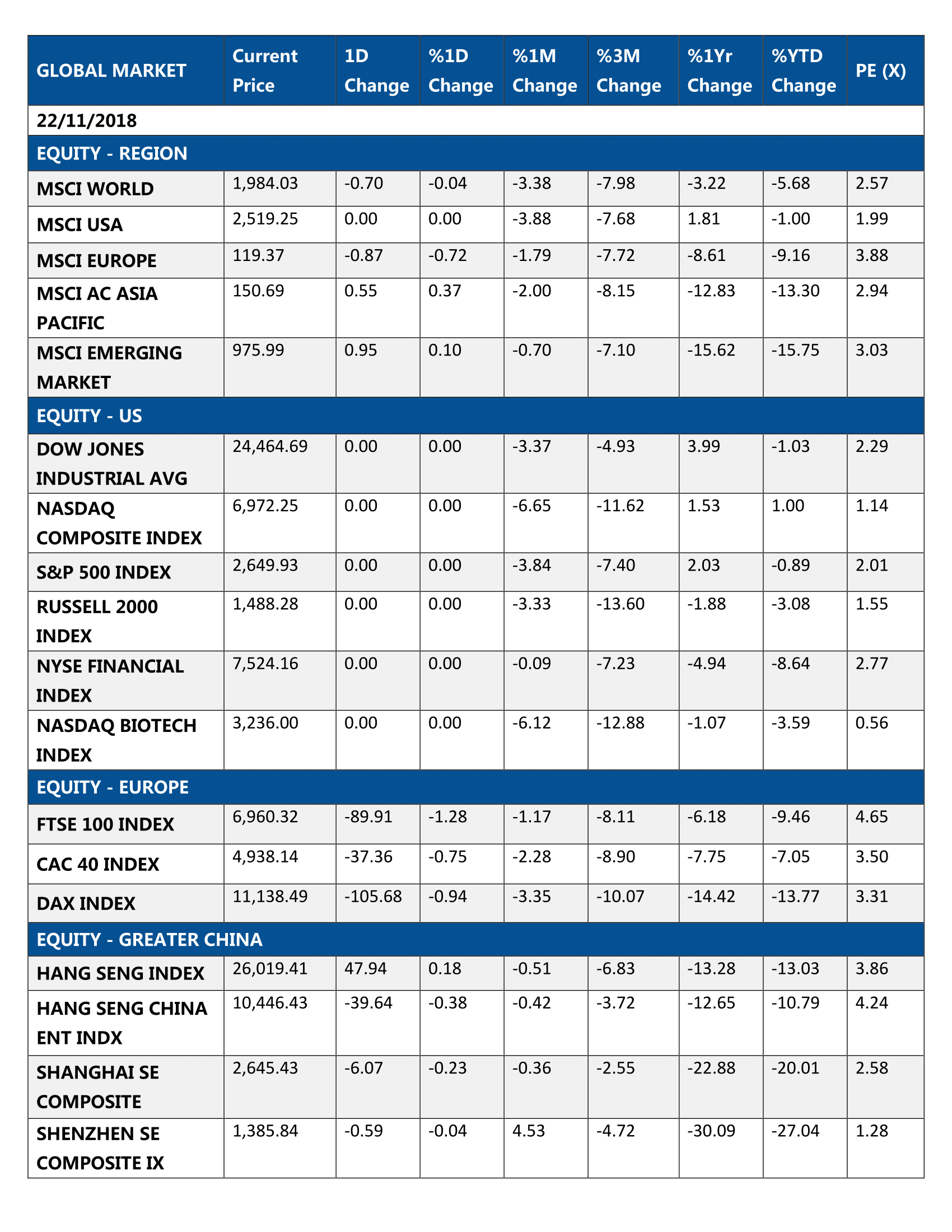 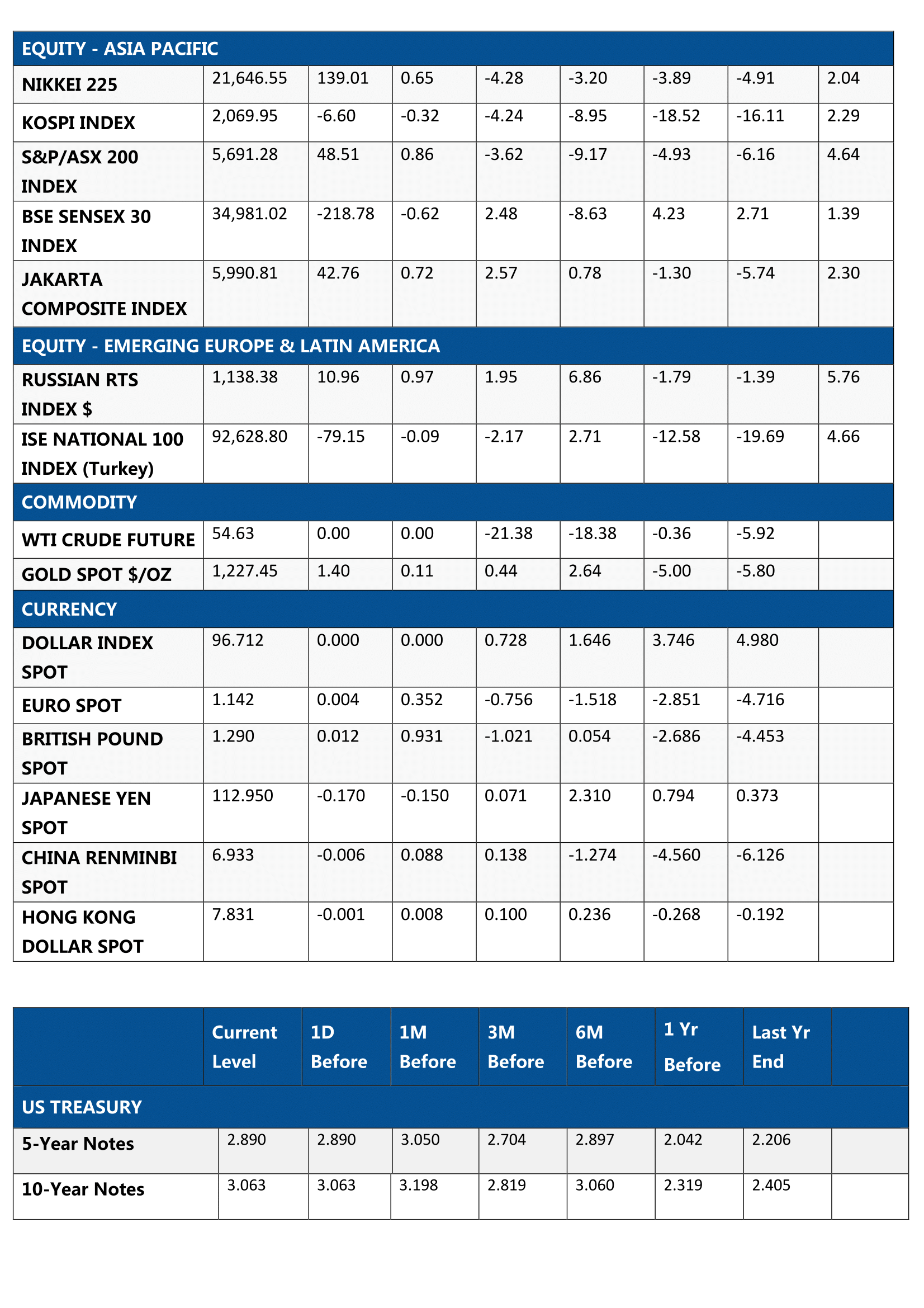