It is reported that the Fed may suspend the rate hike cycle as early as next spring, while Goldman Sachs and JPMorgan Chase still maintain the forecast of five interest rate hikes by the end of 2019. The EU vetoed Italy’s 2019 budget plan. Merkel, German Chancellor, said the Brexit agreement must be signed at the Sunday summit. It is reported that he United States decided not to send Navarro, the White House trade adviser, to meet with Trump and Xi Jinping. 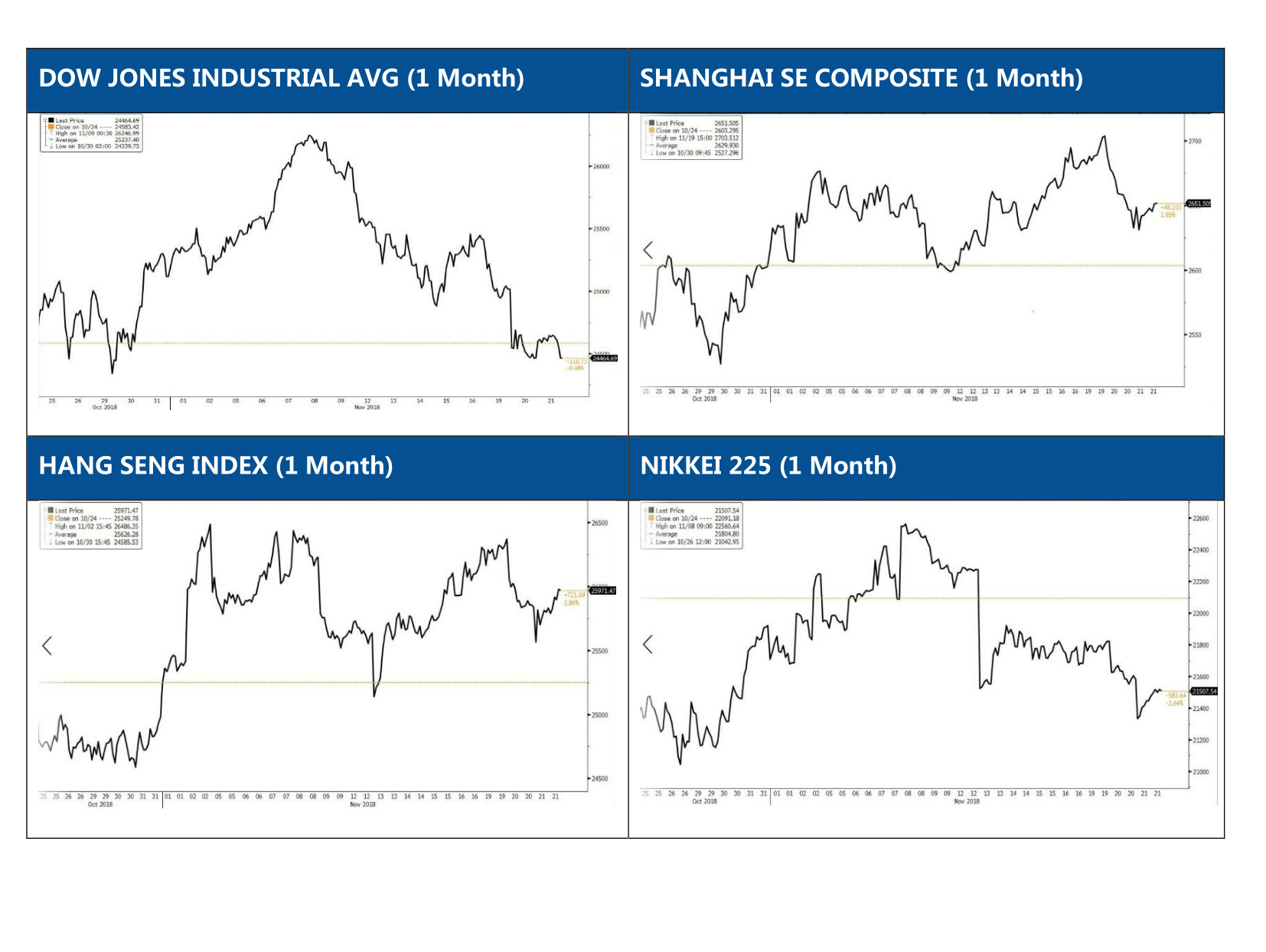 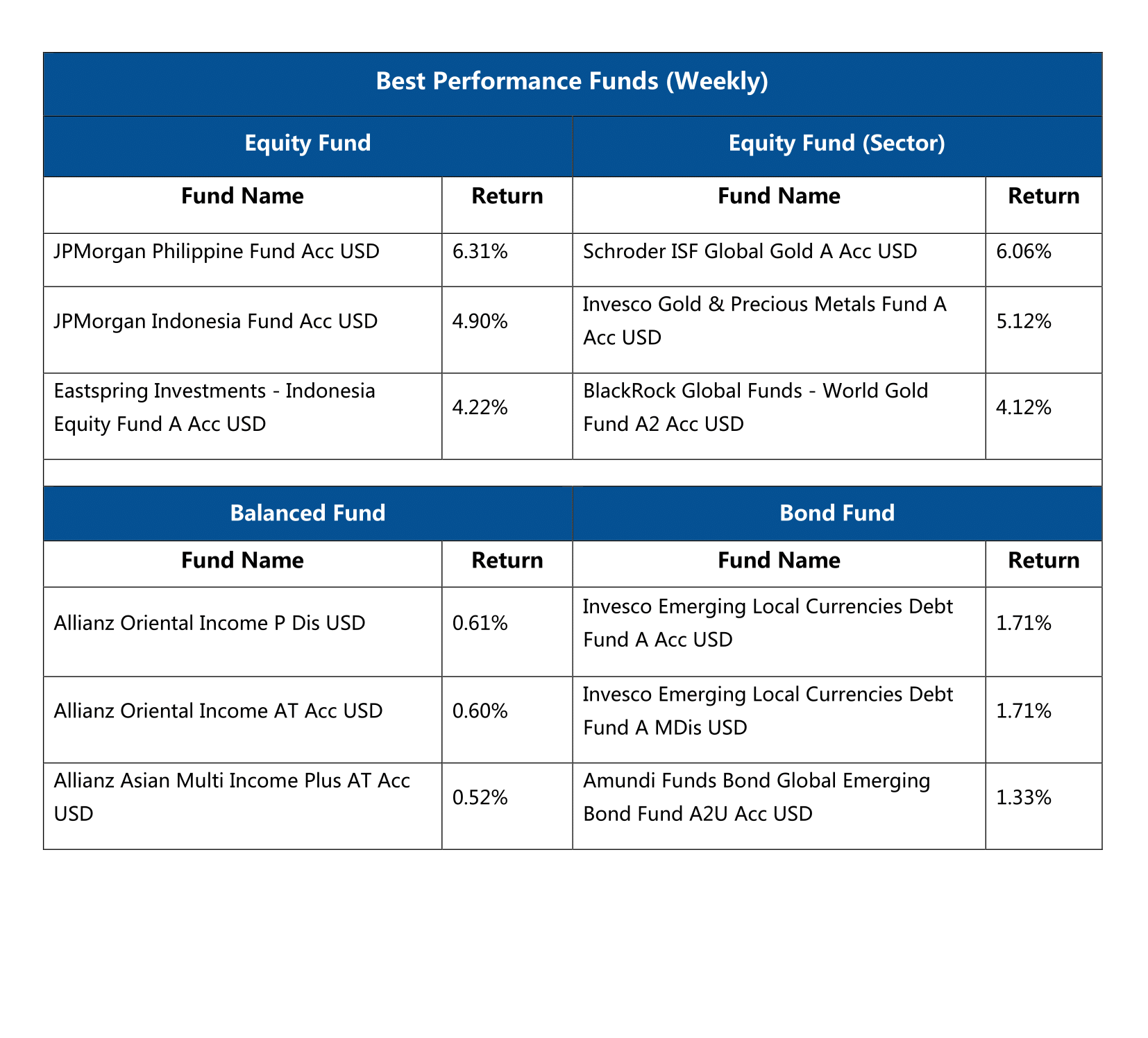