Trump will discuss the potential automobile import tariff plan during the meeting. The European Commission president hinted that the US automobile tariff suspension is unlikely to end. The Cold War between China and the United States has affected the global supply chain deeply. It is reported that Trump plans to use export controls to deal with China’s theft of intellectual property rights. 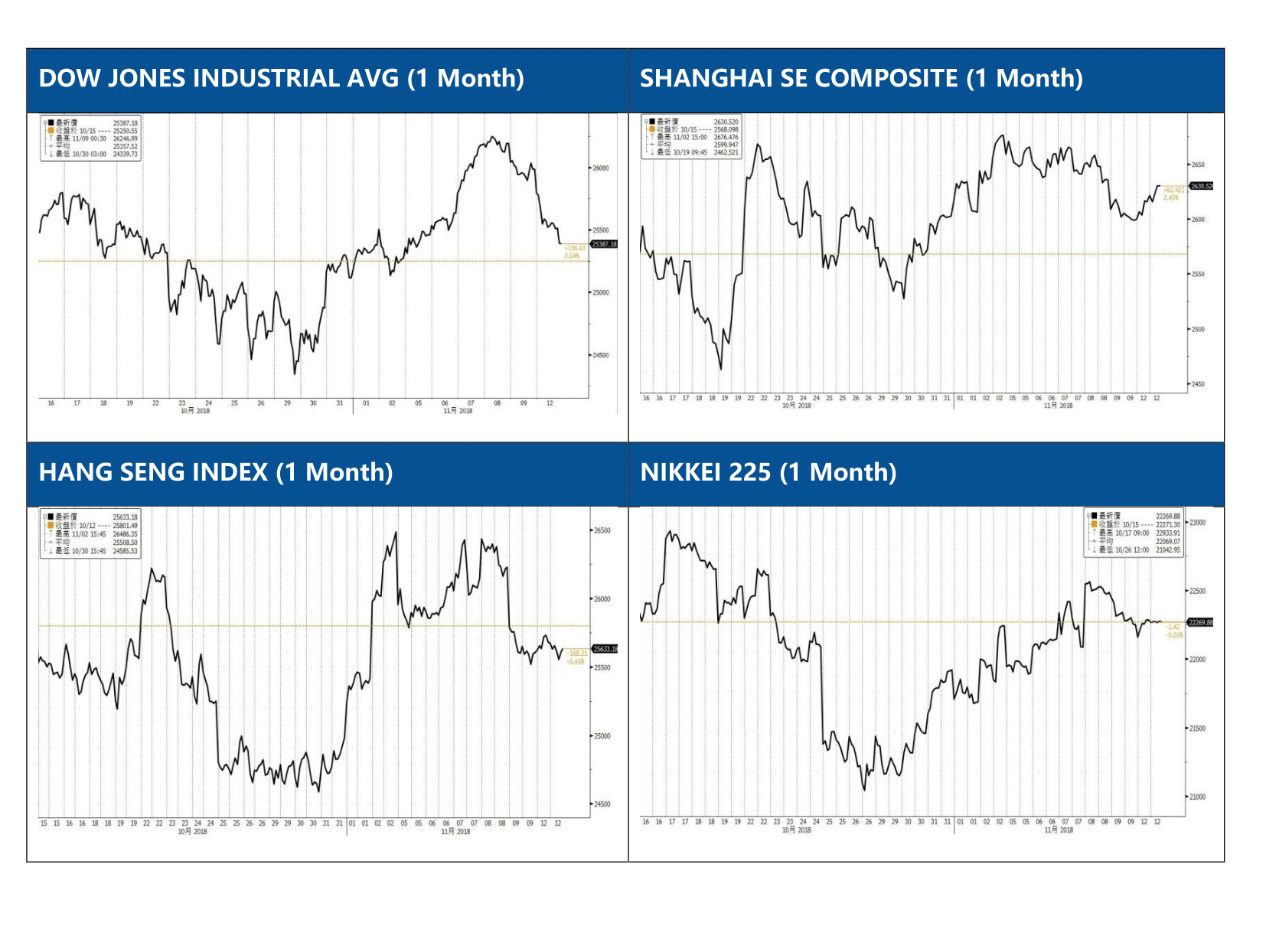