The Fed maintains interest rate unchanged and reiterated that it will gradually raise the interest rate. The Italian finance minister said that the EU’s forecast on Italian national deficit is not accurate, Italy will insist that the deficit rate target remains unchanged. The British Foreign Secretary said that it is too optimistic to have an expectation of reaching a Brexit agreement within seven days. 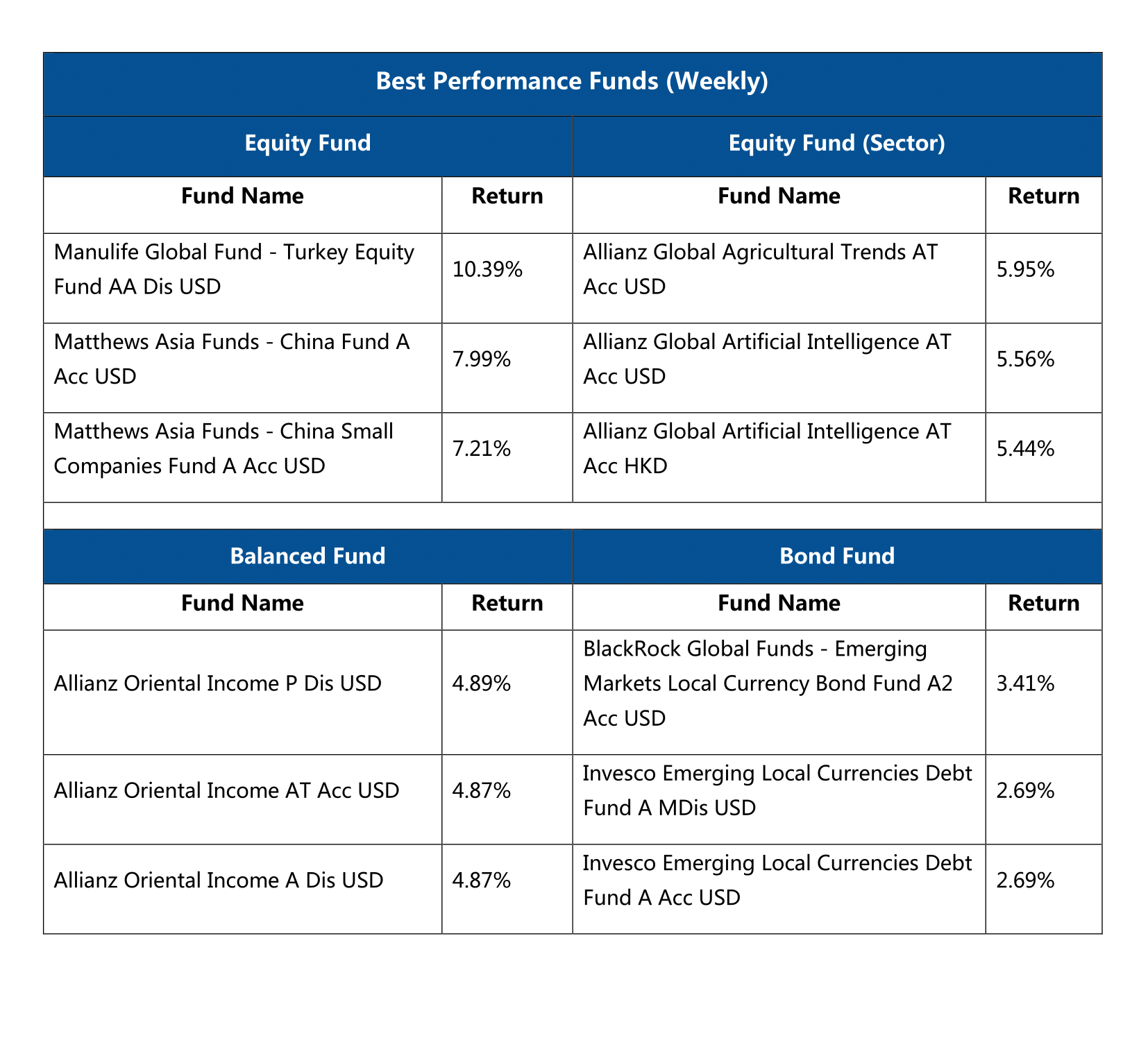