The Brexit Minister said that it is expected to reach a Brexit agreement before 21st November. The White House economic adviser Larry Kudlow said that the new tariff on China’s export may not be implemented. Trump said that Birthright citizenship on the children of non-US citizens will end in some way. The Political Bureau of the CPC Central Committee pointed out that China’s current economic operation is undergoing changes and need to take countermeasures in time. 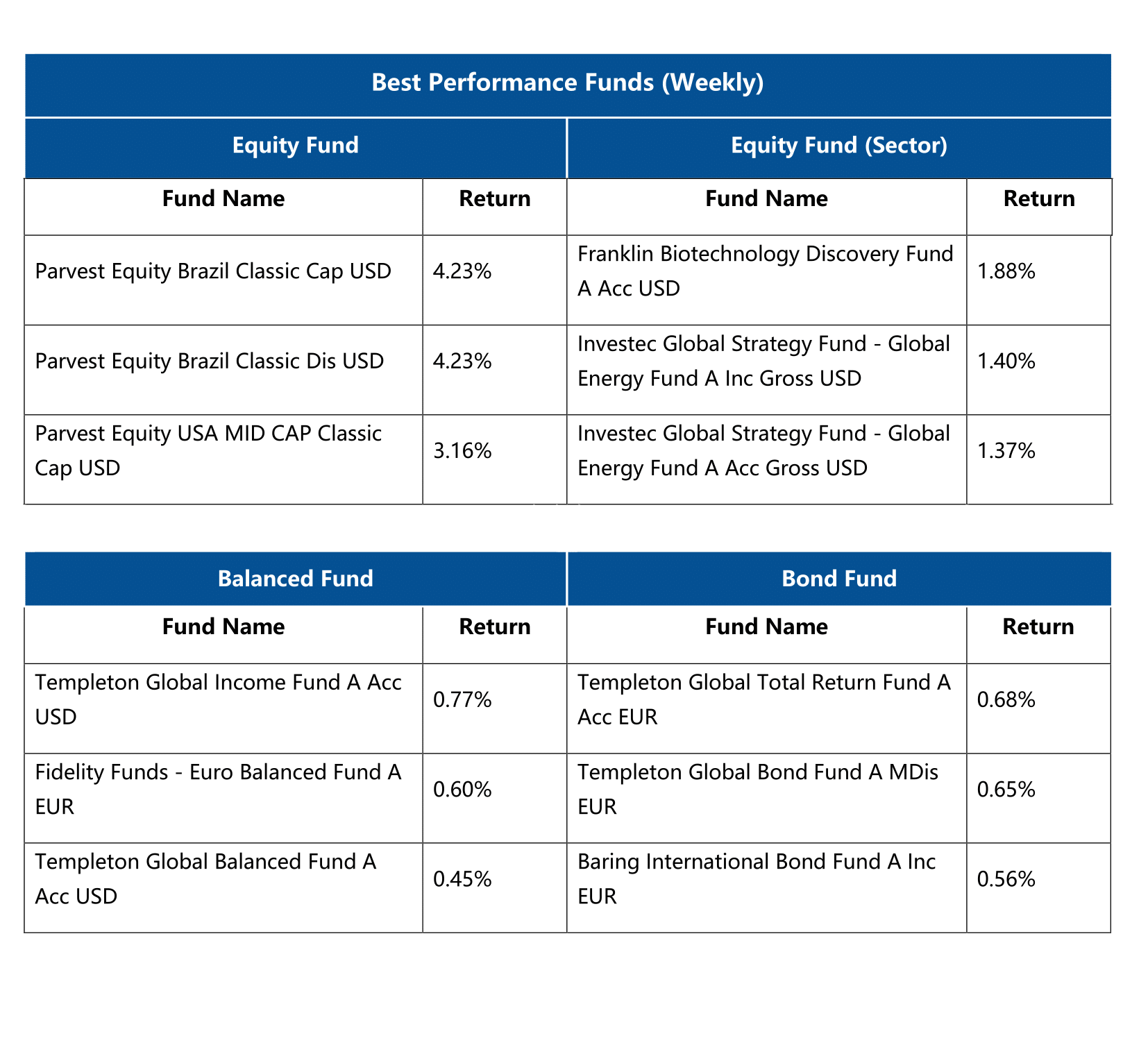 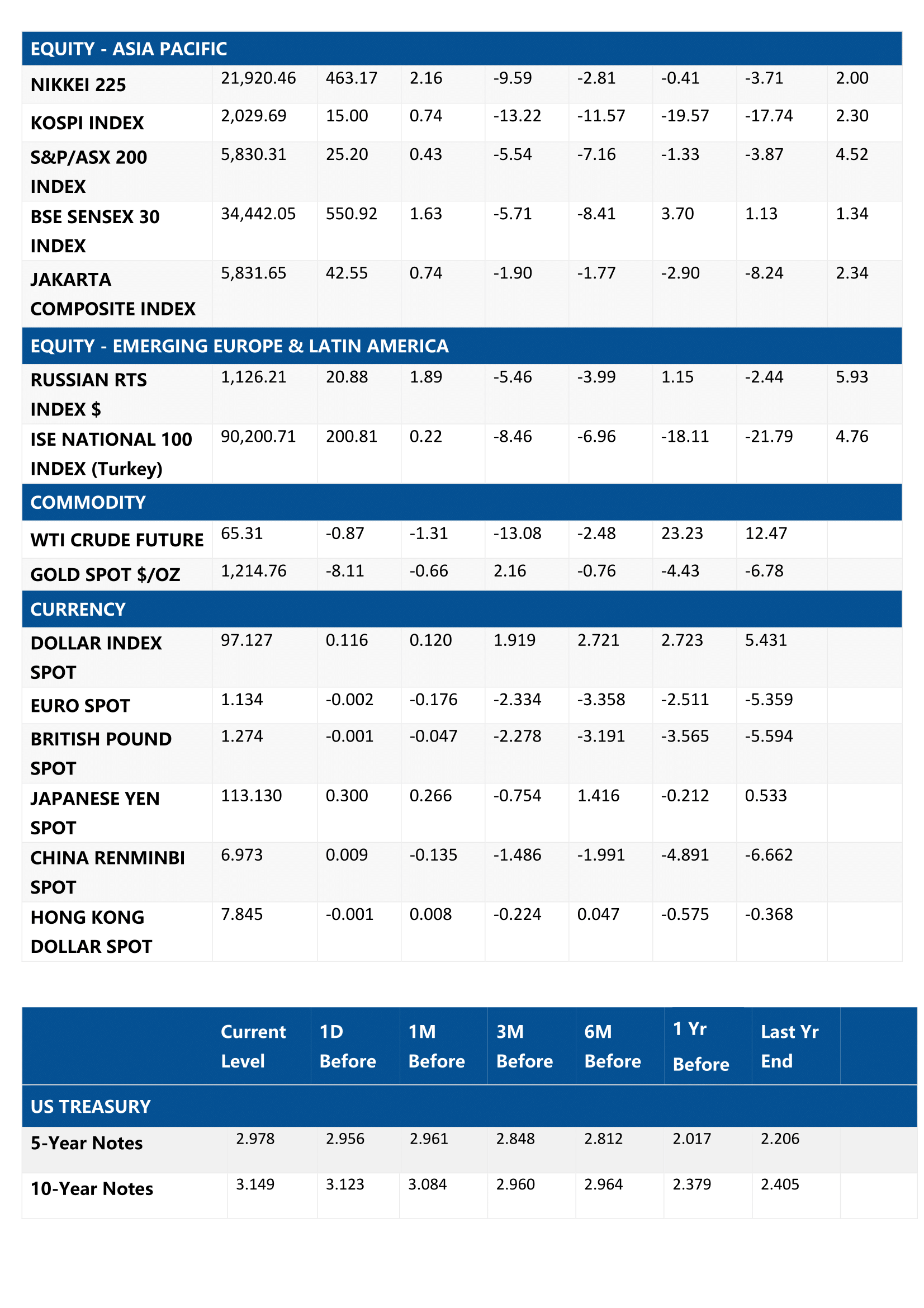 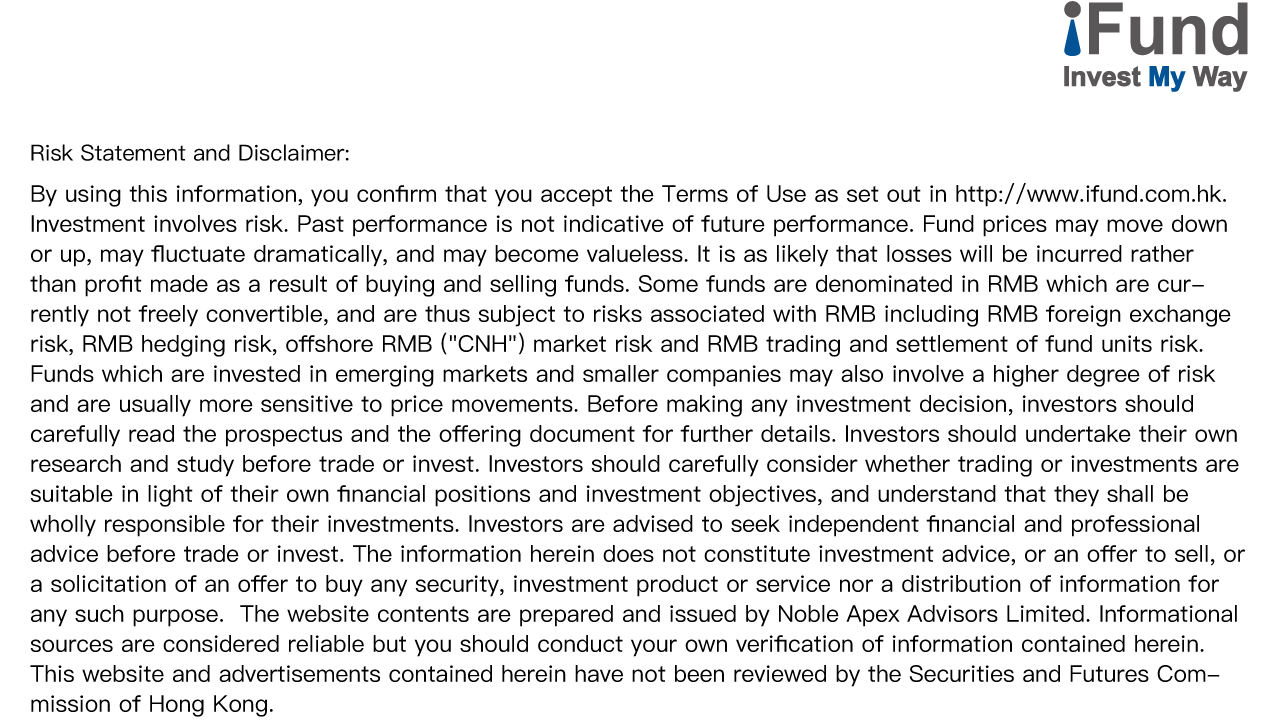